It’s quite rare for a Dutch band to completely blow away a venue or festival, but Harlem Lake has built up quite a resume. The quintet tend to impress at European blues festivals with their energetic show that makes you long for the 60s and 70s and yet feels like you’ve never heard it before.

Every week Harlem Lake proves that good blues music can be found outside the US and England and so with the band name they proudly refer to their home base: the Haarlemmermeer polder. Harlem Lake already took their idiosyncratic southern blues across the border, culminating in winning the European Blues Challenge in Sweden. The festival summer of 2022 welcomed the new winner and Harlem Lake is happily touring from Norway to Portugal.

In autumn 2021, the band released their debut record ”A Fool’s Paradise vol. 1” which was well received by international press. Singer Janne Timmer and keyboardist Dave Warmerdam wrote most of the songs during the pandemic. Despite all the cancellations, they turned this period into a musical bloom.

French magazine Rock ‘n Force wrote about the record: ”Through Rock, Blues and Soul, the Dutch show incredible depth and a feeling of perfect fluidity, all guided by the intense and powerful voice of their singer. Monumental.”

Also the dutch Musicmaker was very positive about the record as they wrote about Sonny Ray (guitar): ”He articulates with feeling, winks at the greats and weaves beautiful polyphonic tapestries.”

The dutch radio stations weren’t skipped as Harlem Lake performed live at Radio Veronica (with their special occasion 10-piece band) as well as at Giel Beelen’s show at NPO Radio 2. 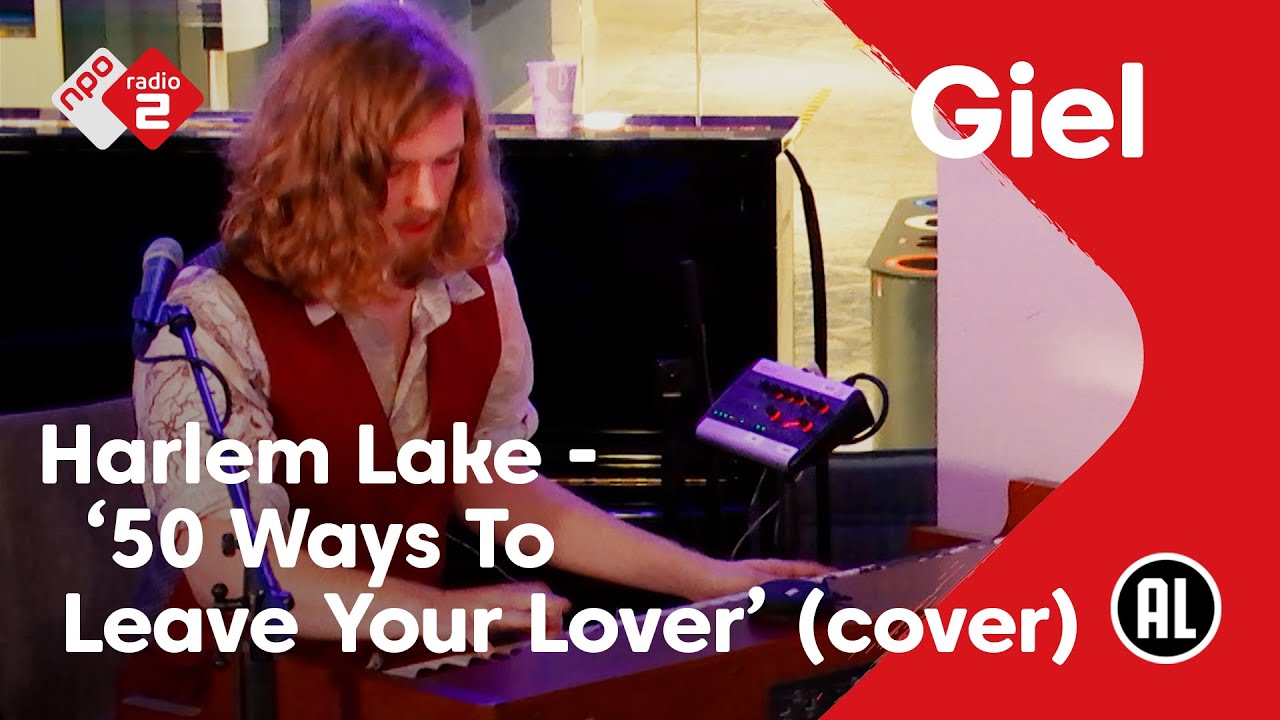 More importantly than press or radio DJs are the opinions of seasoned blues men. Robert Cray and Walter Trout, among others, revealed to be impressed by the band. Trout invited them as his support act in the Netherlands (2021) and when reunited at a festival in Belgium (2022), Sonny Ray played along during Trout’s show.

The guys and girl find inspiration for their songwriting and shows in American bands such as Tedeschi Trucks Band and Joe Cocker’s ‘Mad Dogs & Englishmen’, after studying the bluesmasters. Yet they soak in inspiration anywhere, which results in a very unique sound that will prick up ears. The next record, A Fool’s Paradise vol. 2, is expected in 2023.

Meanwhile they excite their fans with shows full of thrilling guitar and organ work by Sonny Ray and Dave Warmerdam, supported by jam masters Kjelt Ostendorf and Benjamin Torbijn on bass and drums. The four guys accompany their singer, Janne Timmer, who takes the listener on an exciting journey with her soulful yet powerful voice. 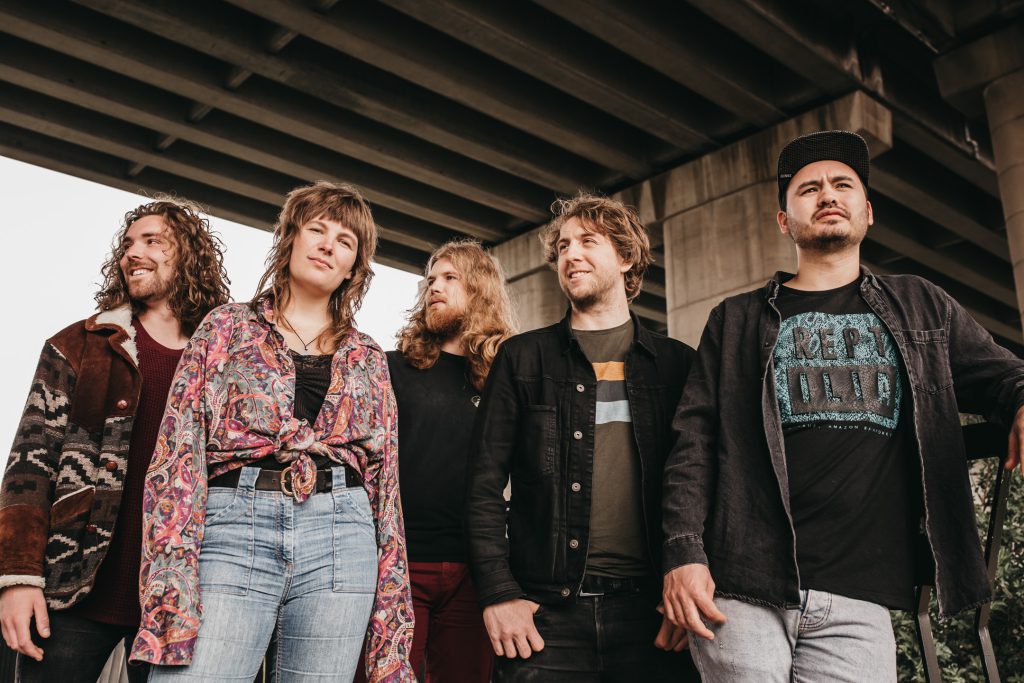 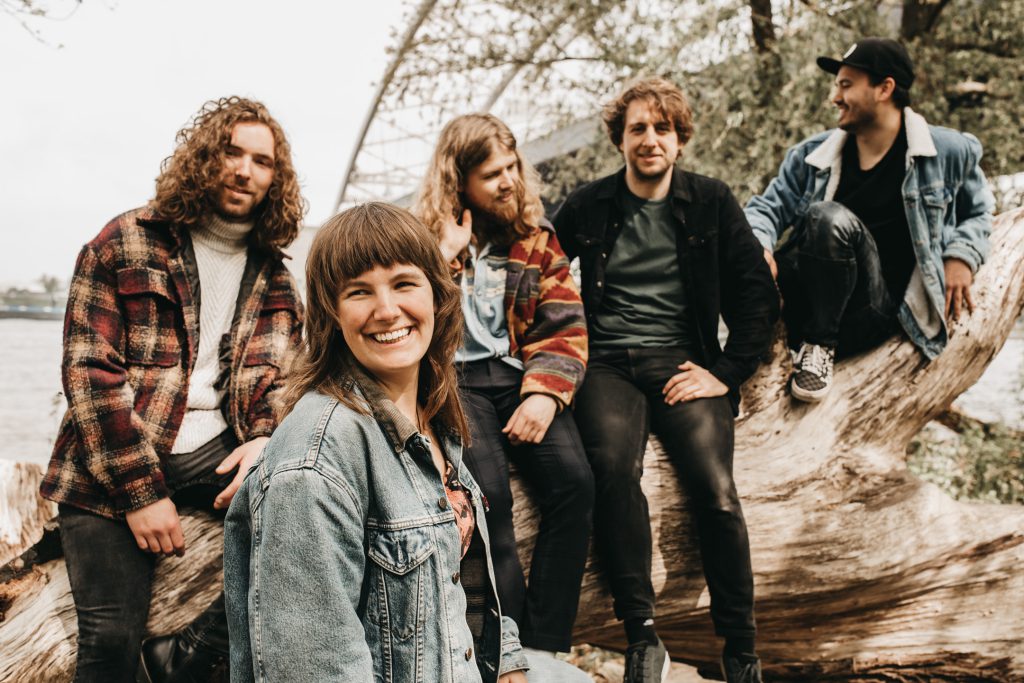 ”Through Rock, Blues and Soul, the Dutch show incredible depth and a feeling of perfect fluidity, all guided by the intense and powerful voice of their singer. Monumental.”